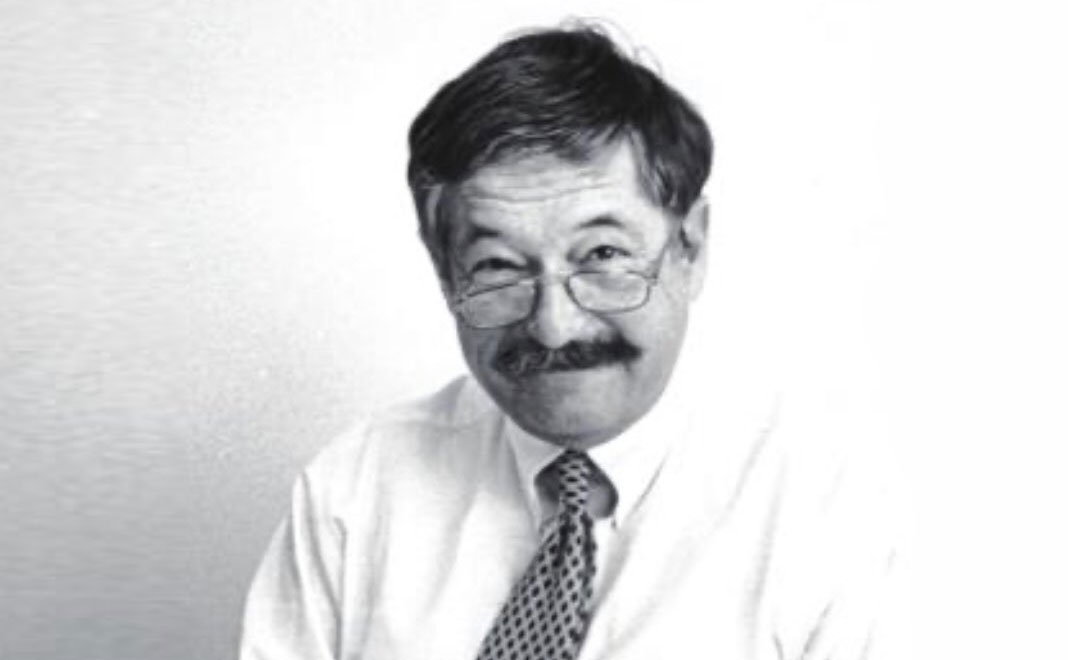 Jan Wouter ten Cate, known to many as JW, was born on May 2, 1939 in Amsterdam into a family of four children in total. His father Gerrit ten Cate was an anatomist and embryologist.

Shortly after the Second World War, he suffered a brain haemorrhage due to a lack of platelets, which forced him to give up his wish to become an internist and focus on clinical science. Jan Wouter attended his promotion at the age of 14 and that made a deep impression on him. His father subsequently traveled to universities in the US for a year on a scholarship from the American and Dutch governments and gained a lot of experience there. After his return, many American scientists came to his home, he completed various internships and was appointed professor / director of the laboratory for Anatomy and Embryology in Utrecht.

He died at the age of 56 from a pulmonary embolism. I am writing this extensively because this is the background of the scientific curiosity, approach to sending his disciples abroad and interest in the hemostasis of Jan Wouter. 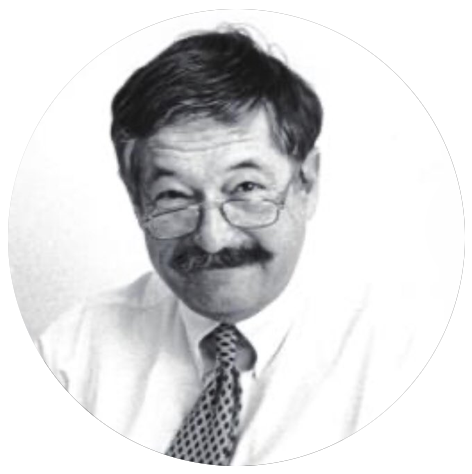